Can I Move Out of New Jersey with My Child? 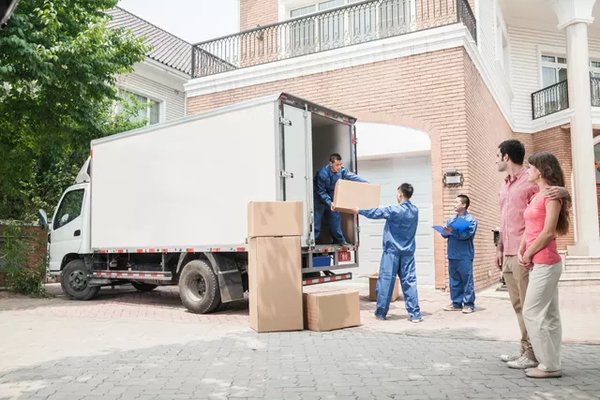 Life rarely stands still, and divorced parents might soon find that they want to move with their children after a divorce. A recent decision from the Supreme Court of New Jersey has changed what you need to show in order to get permission for the move. Because this is a complicated area of law, you would benefit from consulting a New Jersey divorce lawyer before renting a moving van.

Before 2017, parents who wanted to move needed to consider whether they were given primary custody or whether they had a shared custody arrangement. Parents with primary custody could move if they showed they had a good-faith reason for moving and that the move would not be inimical to the child’s well-being. By contrast, parents who shared custody equally needed to show that the child’s best interests would be served by the move.

If one parent had primary custody, then it was fairly easy to get a court to agree to the move. A “good faith” reason might include remarriage or a new job. Furthermore, judges did not consider reduced visitation with the other parent as a reason to bar the move. For these reasons, it was difficult for parents with secondary custody to block their children’s removal from New Jersey.

The Supreme Court Changes What You Must Show

Ina recently decided case, Bising v. Bising, the Supreme Court of New Jersey considered an appeal brought by a father whose ex-wife intended to move to marry her boyfriend in Utah. The ex-spouses had signed a marital settlement agreement where each agreed to get written permission before making the move. Furthermore, the mother was given primary custody of the children and the husband was given secondary custody. Although a lower court granted the mother’s request to move, an intermediate appellate court reversed. On appeal, the state’s highest court changed how to analyze cases in which the parent with primary custody wants to move.

In Bising, the court held that parents who have primary custody will need to show the same thing as parents who share joint custody if they hope to move out of New Jersey. Specifically, they must show that the move is in the child’s best interests, based on the following factors:

●  The interaction and relationship each parent has with the child

●  The safety and stability of each parent’s home

●  The fitness of each parent

● The parents’ ability to communicate with each other

●  A history of domestic violence

●  The child’s preference depending on their age

●  The quality of the child’s education

No one factor controls the court’s analysis. Instead, the court will look at all evidence to determine whether the move is in the child’s best interest.

To that end, parents seeking to move or hoping to block a move should gather as much compelling evidence as possible. Quality evidence includes testimony from people who know your relationship with your child, as well as documentary evidence like medical records and report cards. In certain situations, parents might also benefit from expert witness testimony.

Child relocation cases pose tough questions for judges and parents alike. You will need a skilled advocate in your corner who stays abreast of changes in the law. Contact Elena K. Weitz, Attorney at Law, for a consultation today.

By weitzlawyer | Published February 7, 2018 | Posted in Custody and Visitation  |